Founded in 1848 in Huitsyen, a small town on Oslofjord in Norway, by 3 Olsen brothers, Fredrik Christian, Petter and Andreas, Fred. Olsen Cruise Lines has a long history of over 150 years.

The brothers began an international shipping company and in 1901 the business first ventured into taking passengers abroad. Now in it’s fifth generation of the family, Fred. Olsen pride themselves on having adopted a traditional British style of cruising, offering a more intimate and attentive service.

A variety of traditional entertainment, relaxation and fine dining may be found onboard. Owning smaller ships than a lot of their competitors, they can access ports larger ships are unable to visit.

Cruises range from 1-109 nights; the fleet of 4 ships calls at 240 ports in 78 countries. Fred. Olsen’s rich heritage and traditional cruising principles has made them one of the most popular cruise operators among British passengers today. 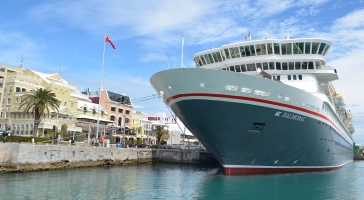 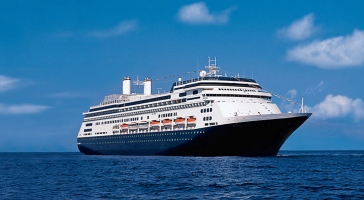 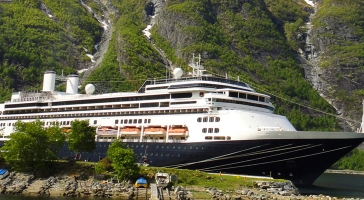 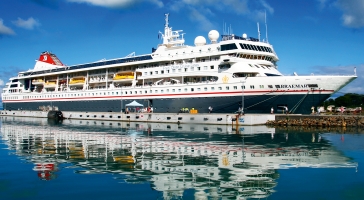