The world really is your oyster when you choose the unforgettable adventure of a Fusion World Cruise. Embark upon an epic journey that takes you to the seven corners of the world, and uncover the planet’s most spectacular destinations.

Soak up the history, culture and sleek, cosmopolitan vibe of Paris, Athens, Berlin and Rome, before marvelling at Iceland’s glistening glaciers and the soaring Norwegian fjords. Get lost in New York’s dazzling maze of skyscrapers then immerse yourself in Los Angeles’s fantastical glamour. Uncover the lingering Indigenous traditions of the Grand Canyon and experience the best of that famed, southern hospitality to a sultry soundtrack of blues.

You might never want to leave the Caribbean’s sprawling cluster of white sands and turquoise seas, where you can wander through the streets of Havana or sip Jamaican rum while the sun sets. You’ll find the ancient gems of Inca ruins in South America, caught between sprawling metropolises of Rio de Janeiro, Lima and Buenos Aires and even larger stretches of untouched rainforest.

The arid savannah deserts and lush jungles of the African continent are teeming with wildlife, where you can experience the world’s best safaris as well as uncover the ancient pyramids of Egypt. Then discover the exotic mystery and allure of the Middle East, a jumble of crumbling ruins and spectacular landmarks, from the magical rock-city of Petra to Jerusalem’s Temple Mount.

The futuristic megacities of Hong Kong and Shanghai are surrounded by ancient civilisations and mysterious spirituality, from the Great Wall of China to India’s Taj Mahal. Australia is the gleaming giant of Oceania, a vast stretch of dusty outback, while New Zealand is a majestic wonder of craggy coastlines, snow-capped mountains and erupting geysers. 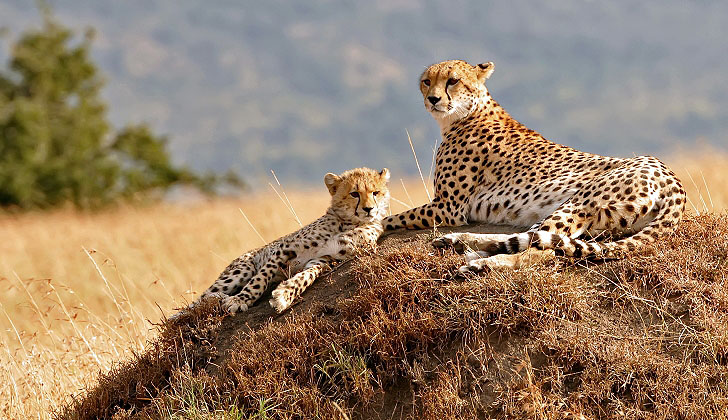 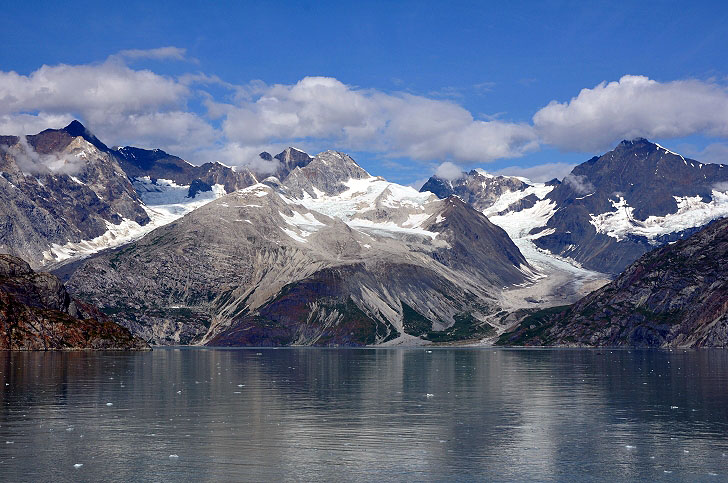 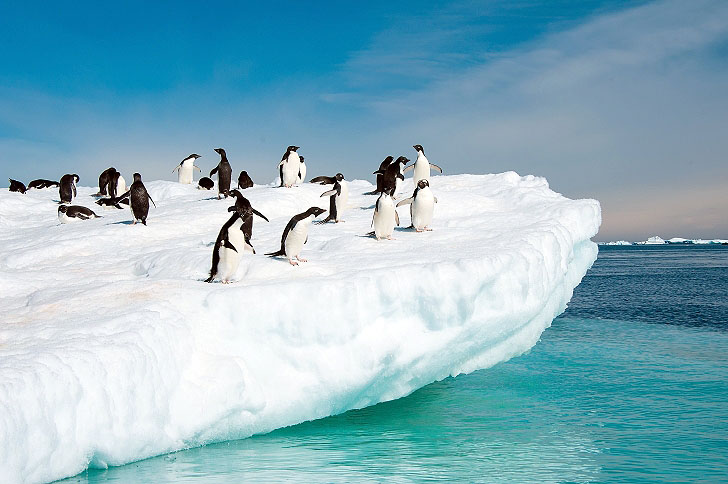 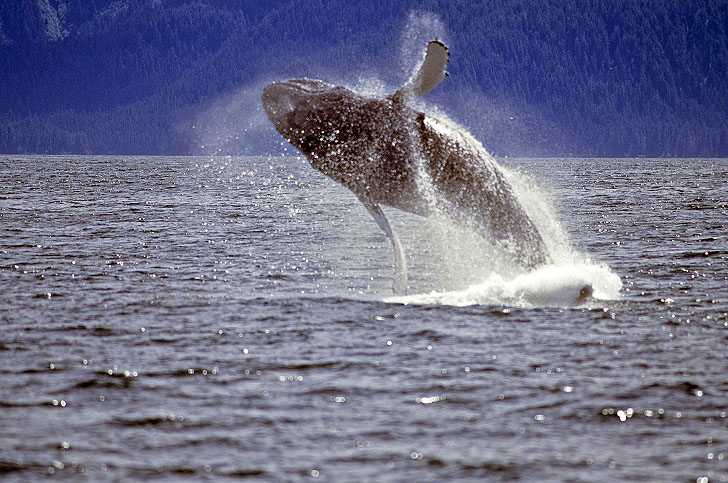 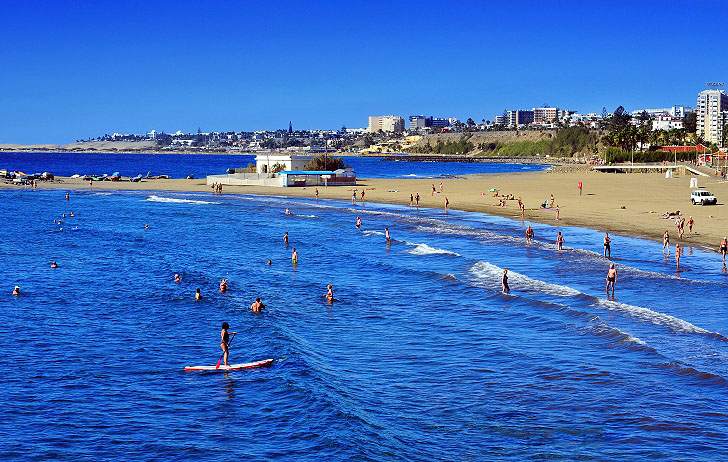 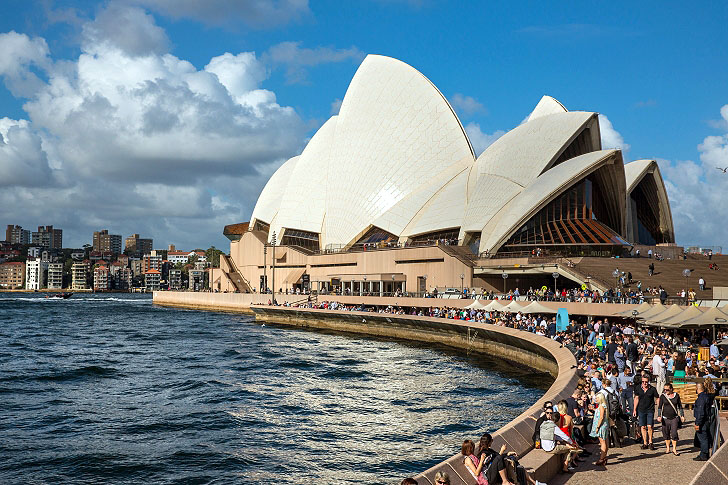 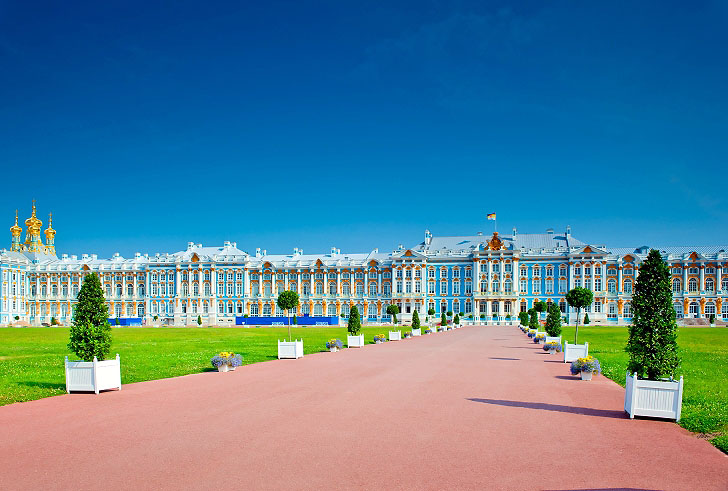 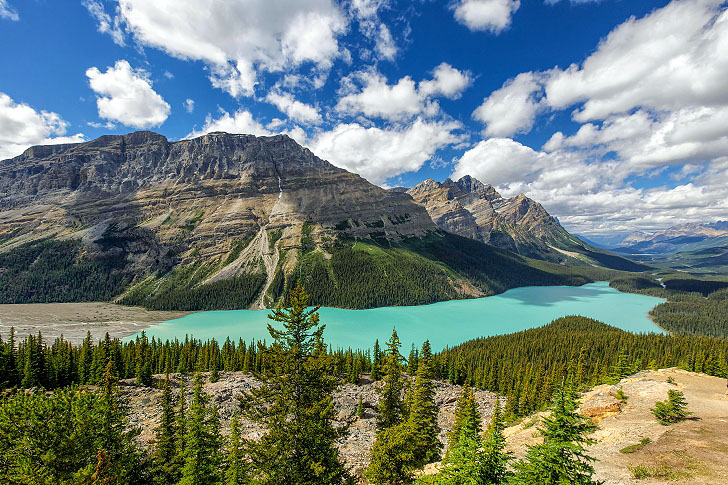 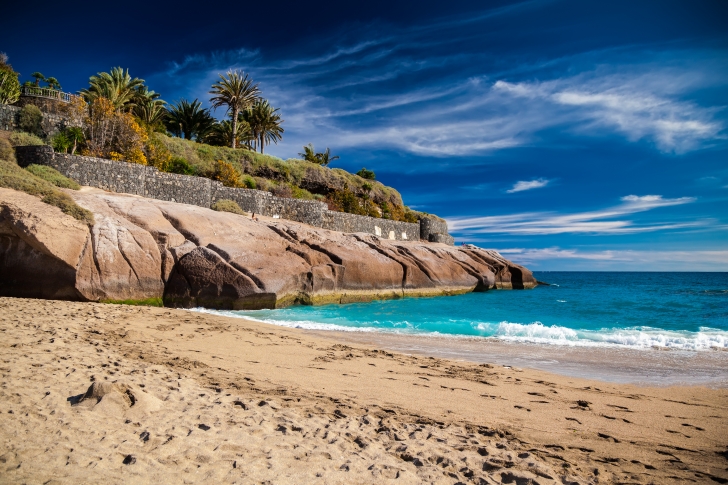 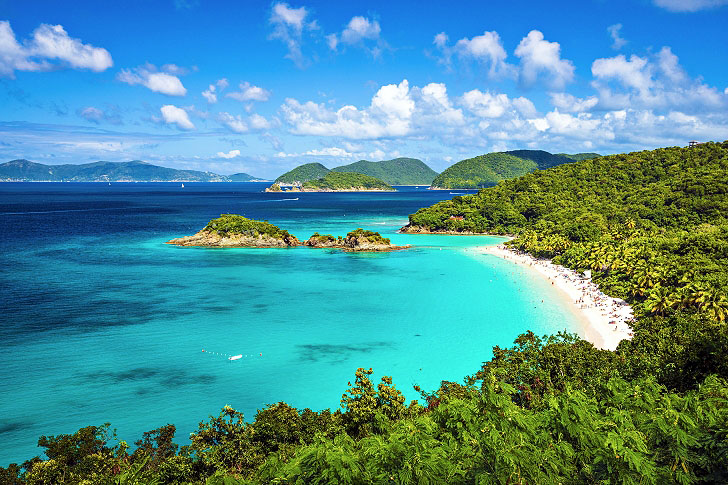 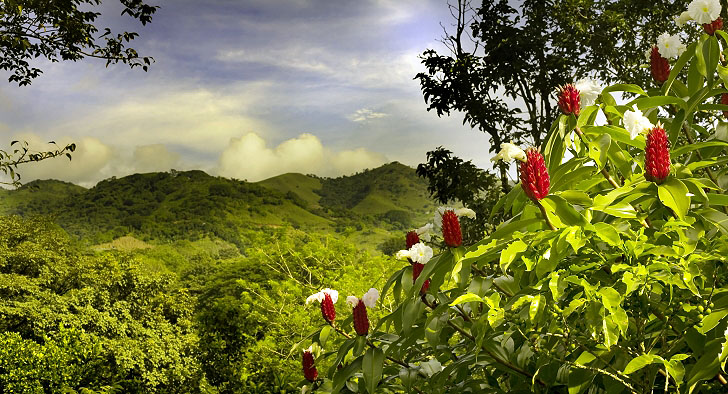 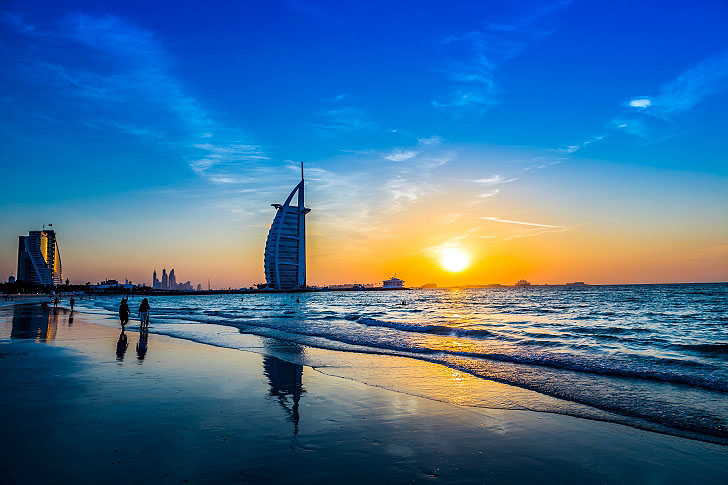 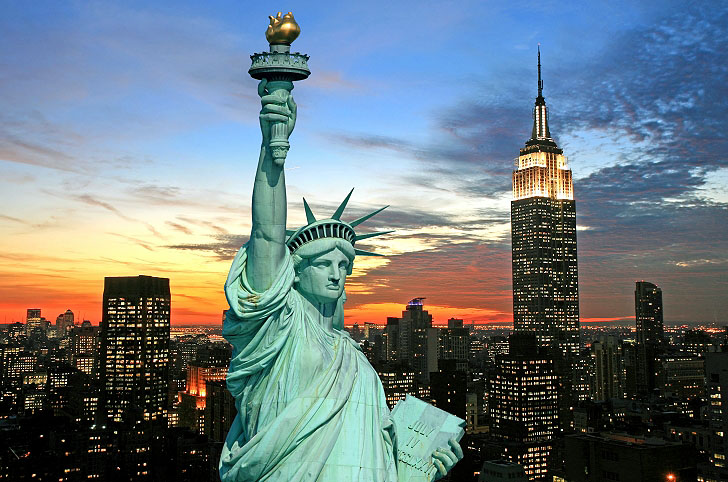 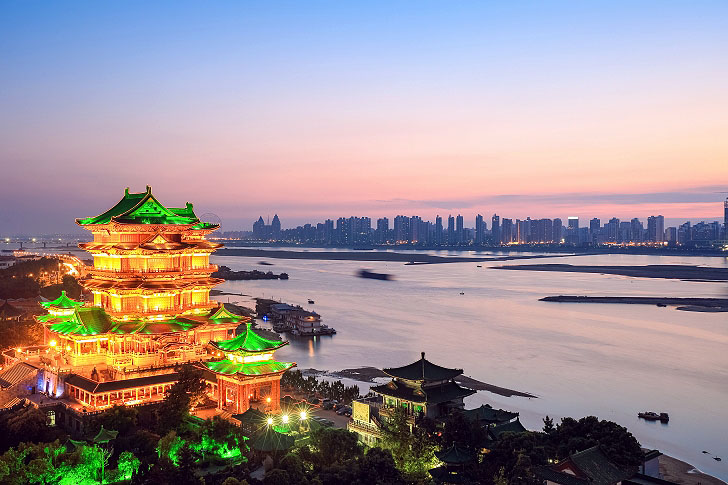 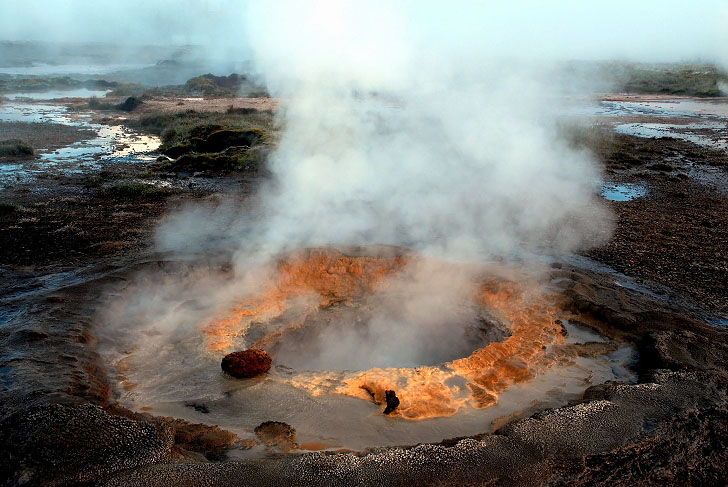 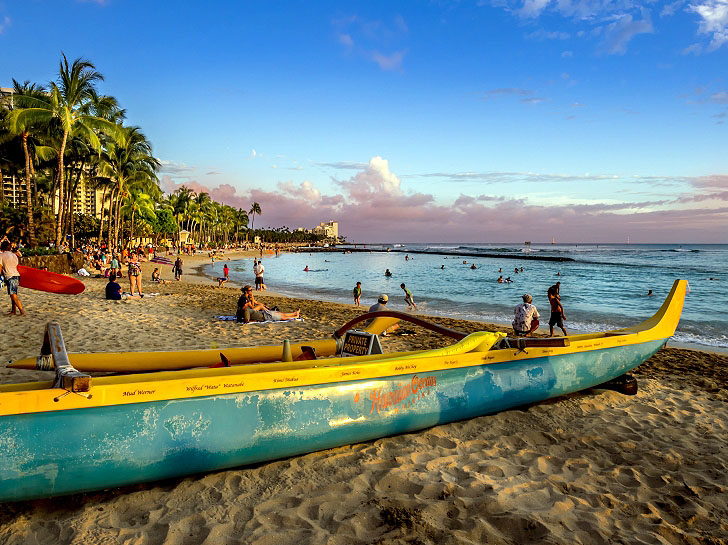 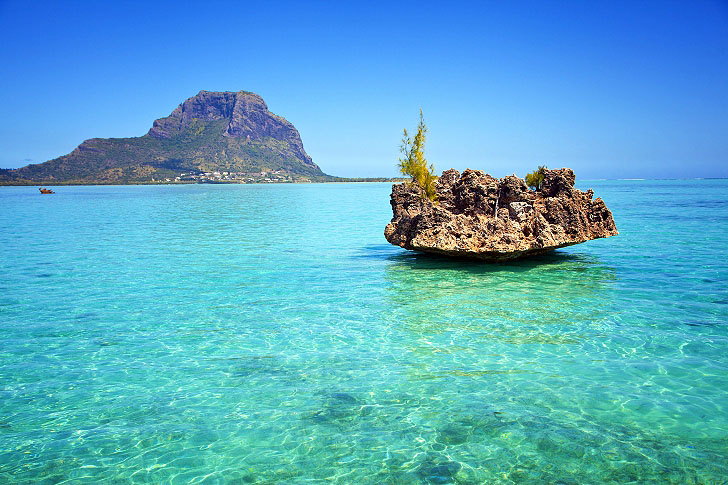 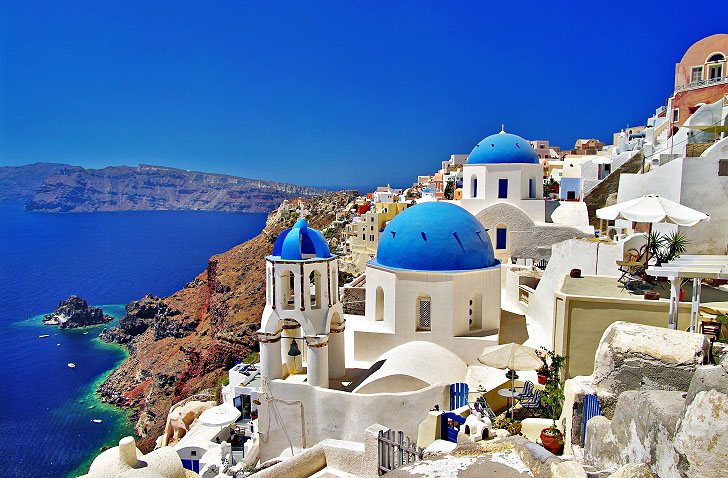 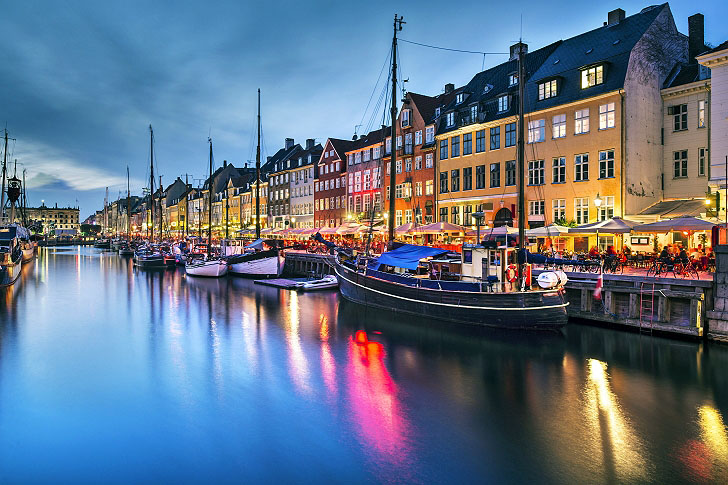 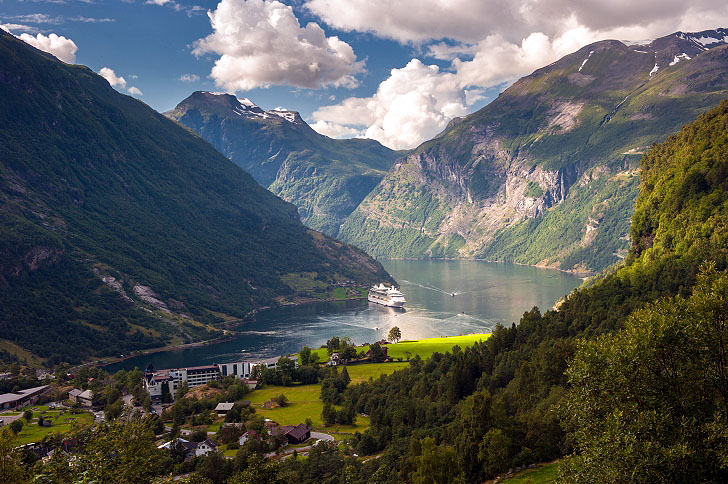 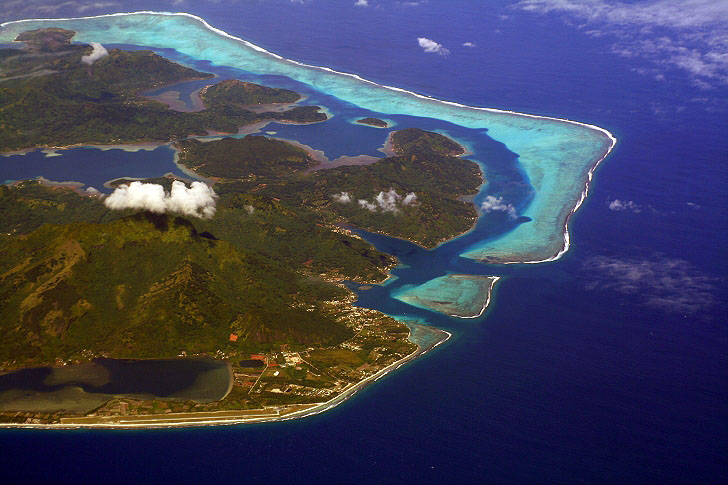 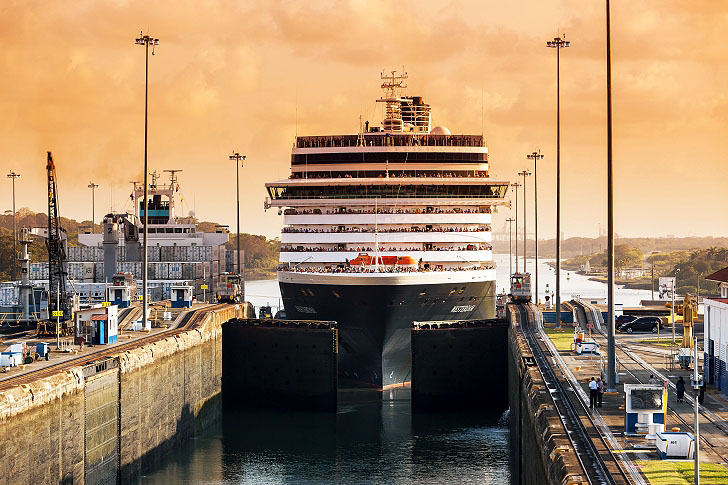 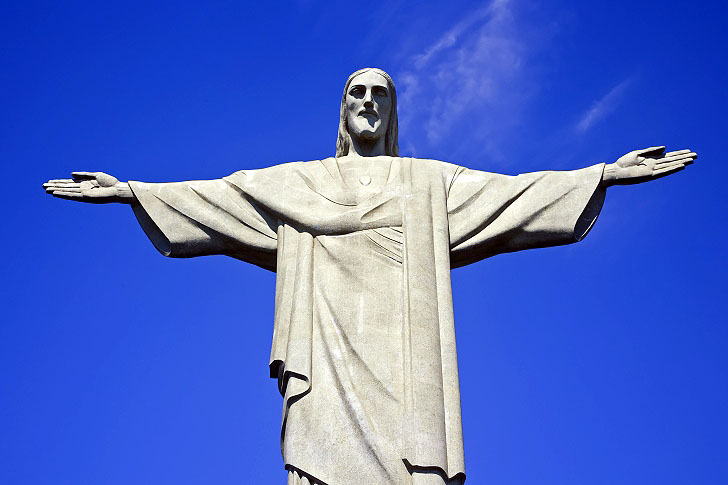 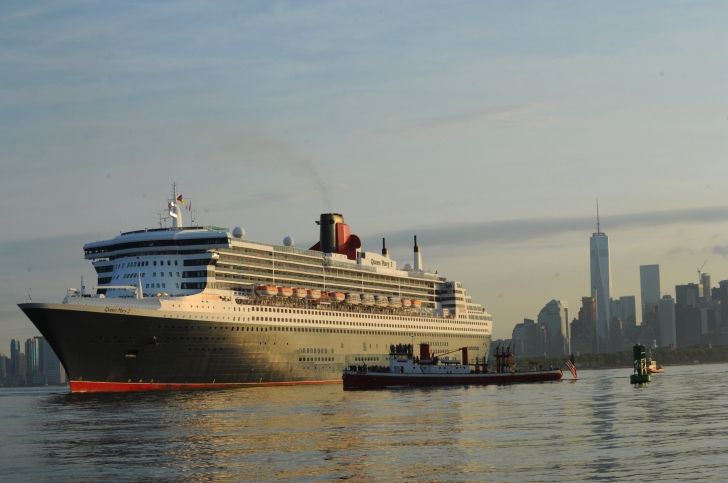 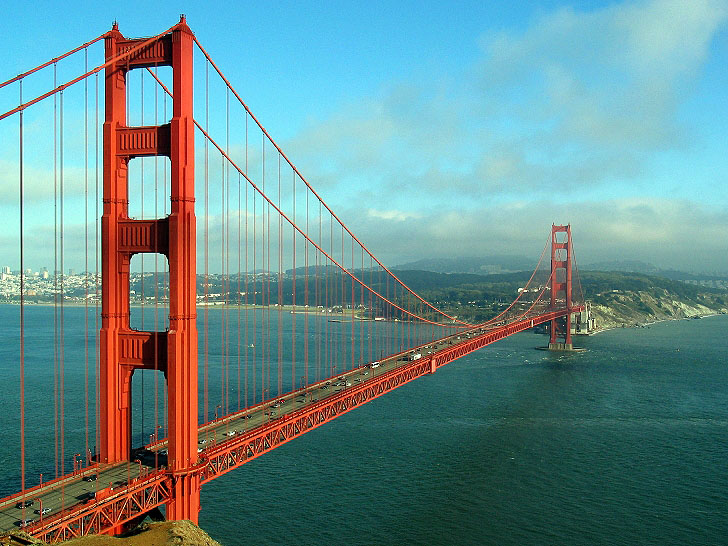 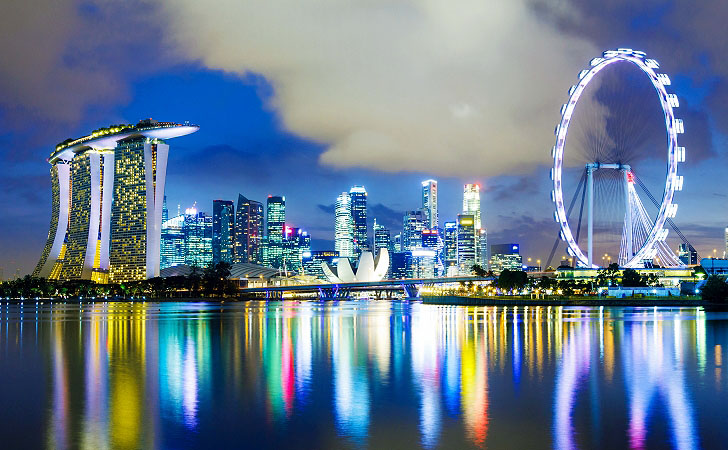