Holland America Line’s fleet of 14 premium, perfectly-sized ships annually offers more than 500 cruises to 415 ports of call in 98 countries, territories or dependencies. From seven night cruises to once-in-a-lifetime Grand World Voyages of more than 100 days, the line visits all seven continents to call at a variety of exotic, tropical, historical, cultural and adventure-filled destinations. Brand new ship Koningsdam, first in a new Pinnacle-class, debuted in April 2016, and will be joined by a sister ship Nieuw Statendam in December 2018.

Onboard a Holland America Line ship guests will find classic elegance with a modern twist, stylish lounges adorned with fine art and antiques alongside some surprising new innovations which will enhance the onboard and worldwide destination experience for discerning guests.

Online Destination Guides, in partnership with AFAR offer the most immersive knowledge of more than 400 destinations, with personalised recommendations for the most authentic attractions, restaurants and shopping experiences.

Through BBC Earth’s innovative programming, guests are taken nearer to the natural world through groundbreaking concerts, films and kids activities, as well as special themed cruises.

Entertainment ranges from high tech shows through to BB Kings All Star Blues band and the classical arrangements of the Lincoln Centre Stage; while new suite upgrades feature thoughtful touches like lighted wardrobe rails, USB ports on headboards and night lights in bathrooms.

A partnership with the Rijksmuseum features reproductions of some of the museum’s most famous art, plus cultural activities led by Rijksmuseum personnel.

Celebrating its 140th anniversary in 2013, Holland America Line has carried more than 11 million passengers from Europe to the New World and to holiday destinations across the globe since its founding. Today, it carries more than 800,000 cruise guests a year. The company started in 1873 as the Netherlands-America Steamship Company, a shipping and passenger line. It became known as Holland America Line because it was headquartered in Rotterdam, the Netherlands, and provided service to the Americas. The company's first ocean liner was Rotterdam, which sailed its maiden 15-day voyage from Rotterdam to New York City on Oct. 15, 1872.

We are proud to share some of the organizations and publications which have honored us with awards and accolades.

Marine Environmental Business of the Year, 2010, 2014
Port of Seattle

North Star Award for Excellence in Tourism
Governor of Alaska 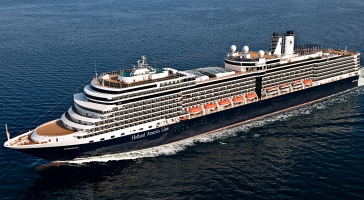 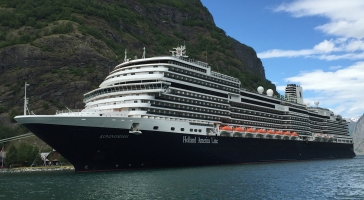 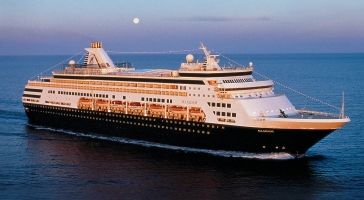 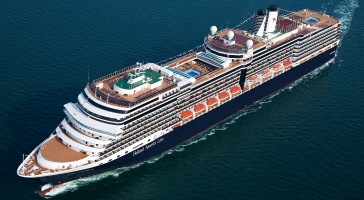 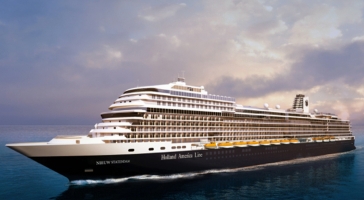 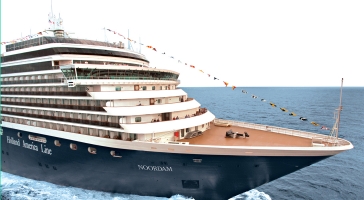 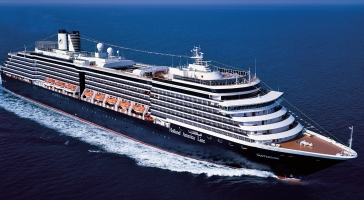 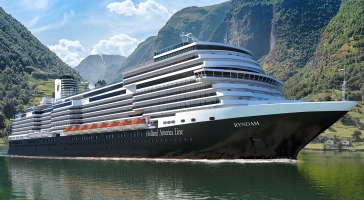 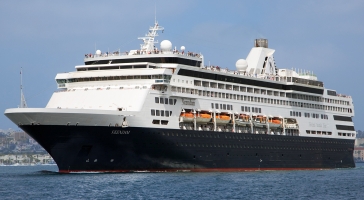 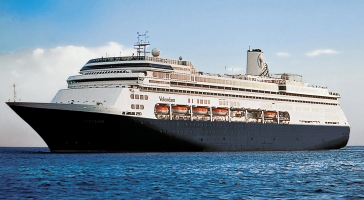 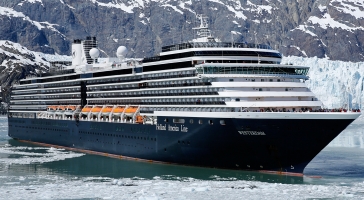 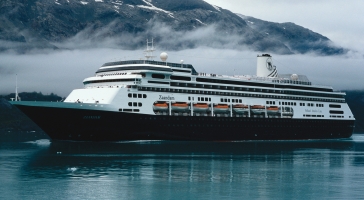 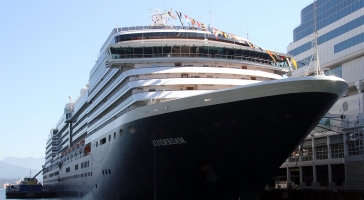