Silversea was founded and run by one family - the Lefebvres of Rome, who pioneered the all-inclusive ultra-luxury cruise concept. This meant the true Italian passion for embracing the best of life and a personal commitment to maintain the high standards of cruise excellence that has been the cornerstone of Silversea ever since. Silversea has recently partnered with Royal Caribbean Cruises bringing together two companies with bold, long-term visions for the luxury cruise industry.

The cruise line was born of a vision to create a whole new category of ultra-luxury cruising: smaller ships with an unmatched, all-inclusive lifestyle and the ability to slip into smaller, more exotic ports worldwide. Silversea launched Silver Cloud in 1994 and Silver Wind in 1995, followed by the slightly larger sister ships, Silver Shadow and Silver Whisper in 2000 and 2001, Silver Spirit in 2009; and in 2017, Silversea's beautiful flagship Silver Muse.

Today Silversea operates a fleet of nine ships and a cruise programme that encompasses all seven continents and over 900 destinations. With a capacity of just 100 to 608 guests, Silversea ships are small in comparison to mass-market vessels, yet inordinately spacious in feel and appearance thanks to their unexcelled space ratios. Exceptional service is also a distinction. All accommodations are spacious, ocean-view suites with butler service and most include private verandas.

With its Italian heritage and elegant European ambience, Silversea’s all inclusive cruises attract a sophisticated audience of worldly travellers. 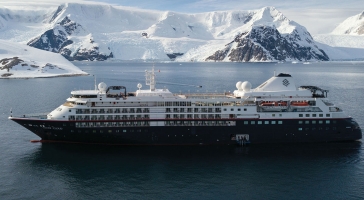 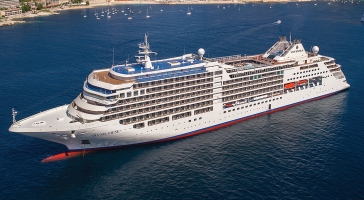 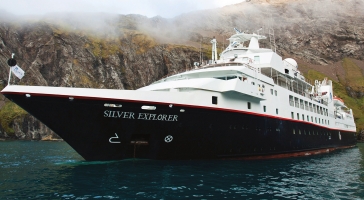 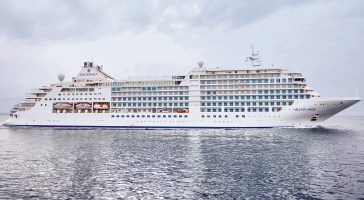 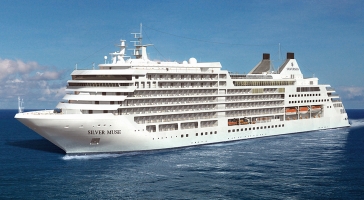 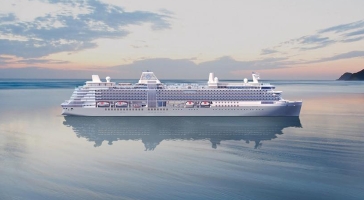 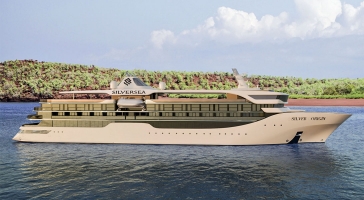 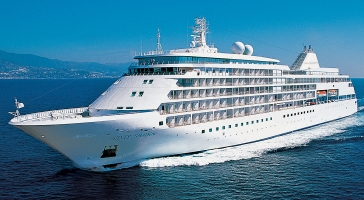 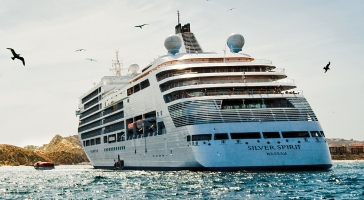 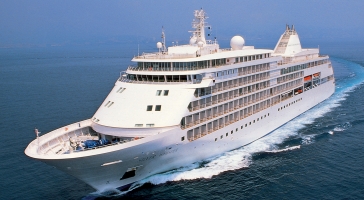 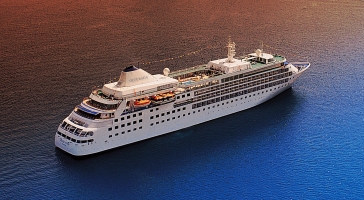